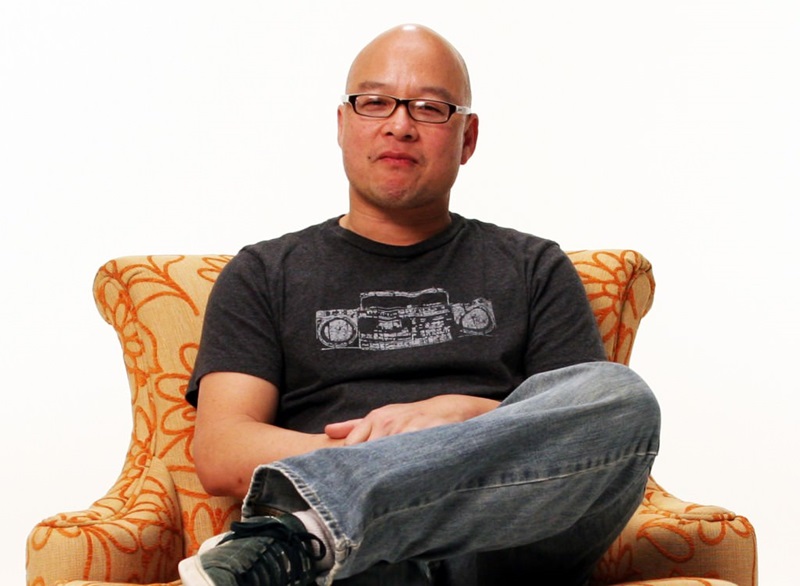 Steve Fong spends his days working as creative director for RSE, one of the largest public relations and advertising firms in Sacramento, overseeing the production of creative content for dozens of clients. It’s a career that’s taken him to work for some of the biggest names in advertising and design, in New York City, Los Angeles and San Francisco. And he says he owes it all to the California Community Colleges.

“I’ve said this many times to many people but I truly believe that without the education my community college classes gave me, I wouldn’t be where I am today,” Fong said.

Fong split his time between Sacramento City College and Cosumnes River College, filling his schedule with illustration, design, video making and art classes. He didn’t know what his next steps were going to be, until an instructor took note of his talent and put him on a path to a four-year college.

Fong created a design portfolio and was ultimately accepted into ArtCenter College of Design in Pasadena, the most respected and innovative design school on the West Coast.

“Without the nurturing and level of education I received through community colleges, I would never have been able to apply, much less be accepted, into a college such as Art Center.”

He credits the professor for not only helping guide him through his time at a community college, but long after he transferred to ArtCenter.

“She kept in touch with encouragement and guidance and was a huge reason I’m where I am now.”

And he positively loves where he’s at now. He says one of the best things about working for an advertising agency is that no two days are alike. Depending on the needs of the clients, which includes the California Community Colleges Chancellor's Office, he’s responsible for overseeing the creative aspect of everything from interactive websites, social media and videos to commercials and even graphic novels. For the Chancellor's Office, he's overseen creative content for the I Can Afford College statewide financial aid awareness campaign and the Associate Degree for Transfer statewide initiative.

“Not only did I learn many technical skills, my community college experience opened my eyes and expanded my horizons to careers, experiences and opportunities beyond my personal naïve view and gave me the confidence to pursue my dreams.”